Following the judgment UNESCO, year 2015 It was officially proclaimed the International Year of Light, aim of this action is to promote better understanding among the public and political life of the central role of light in the modern world. 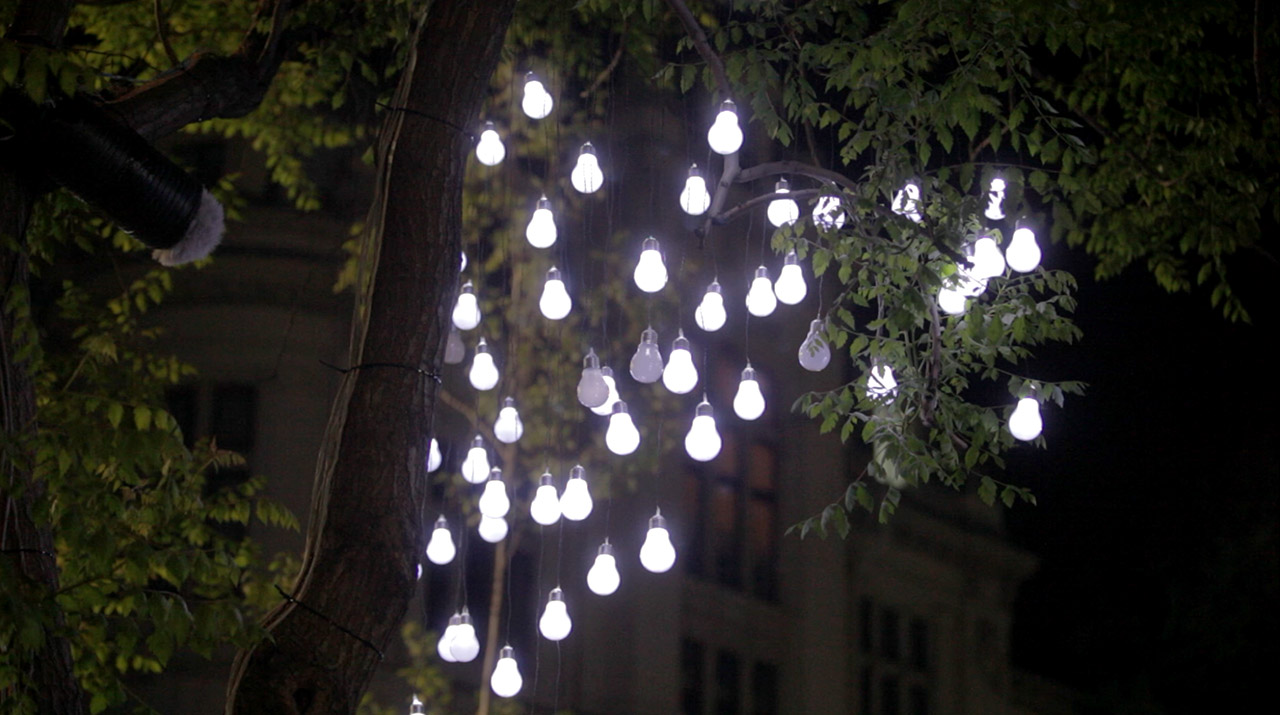 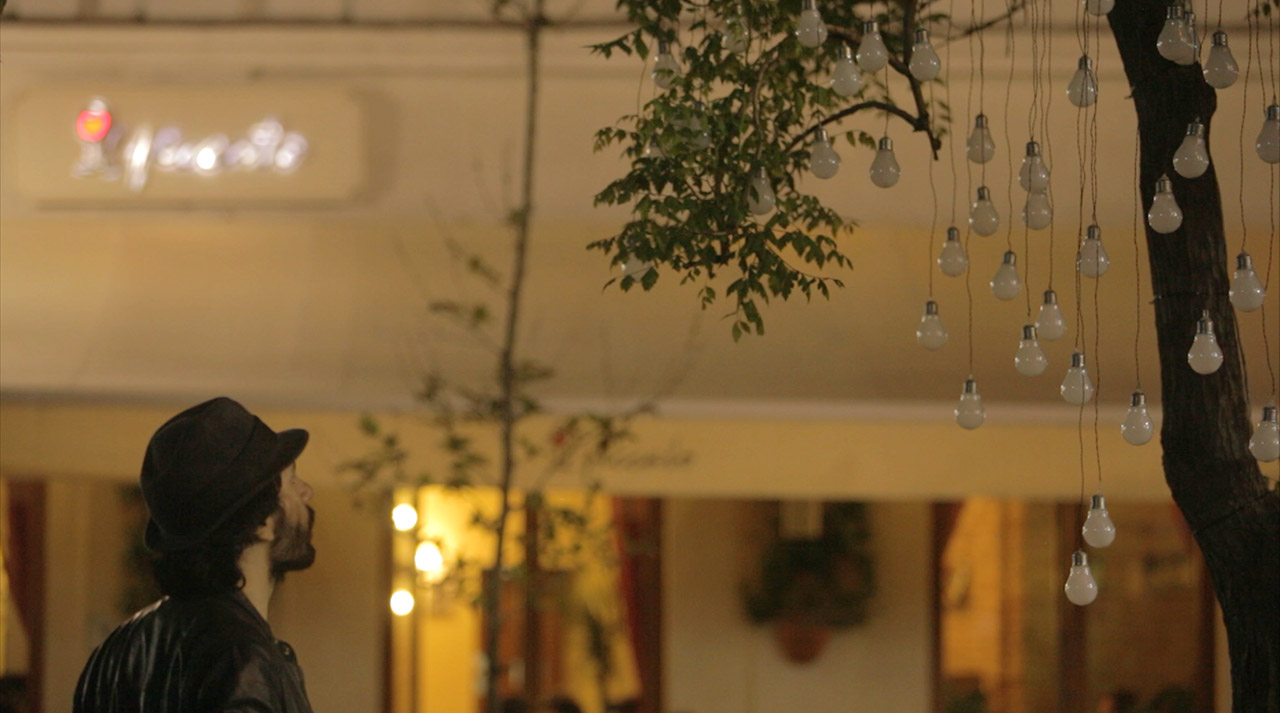 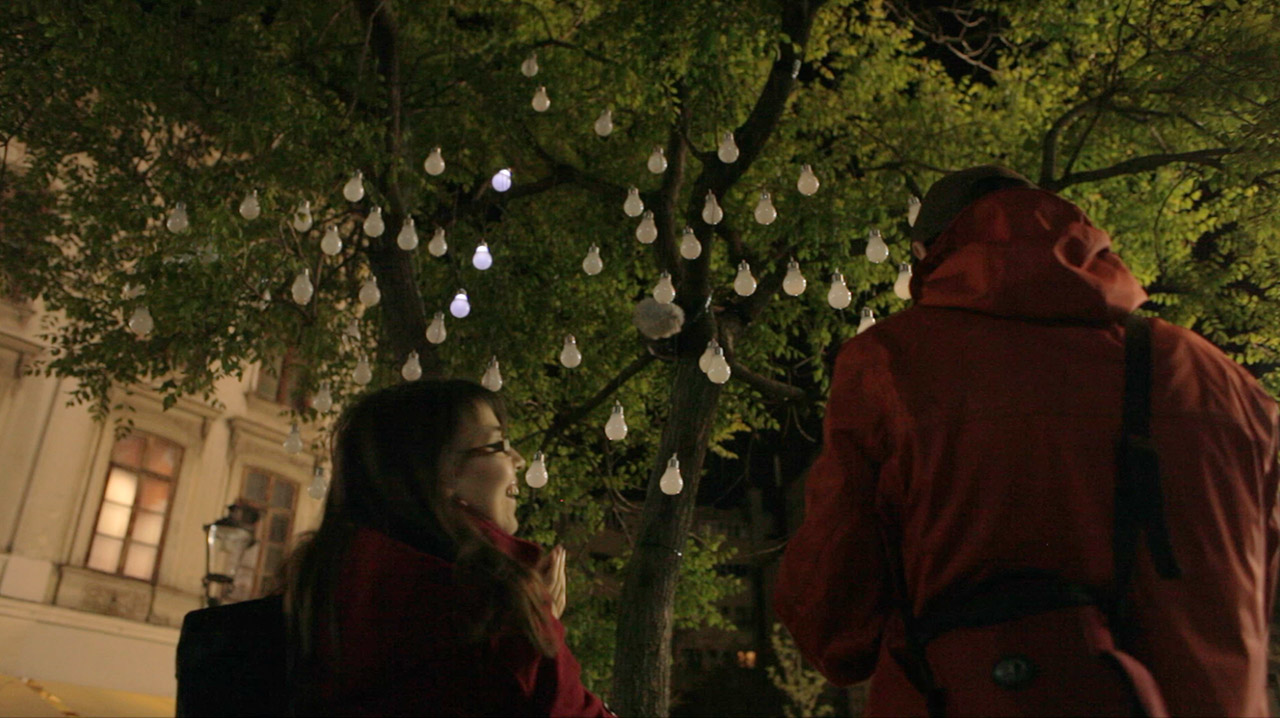 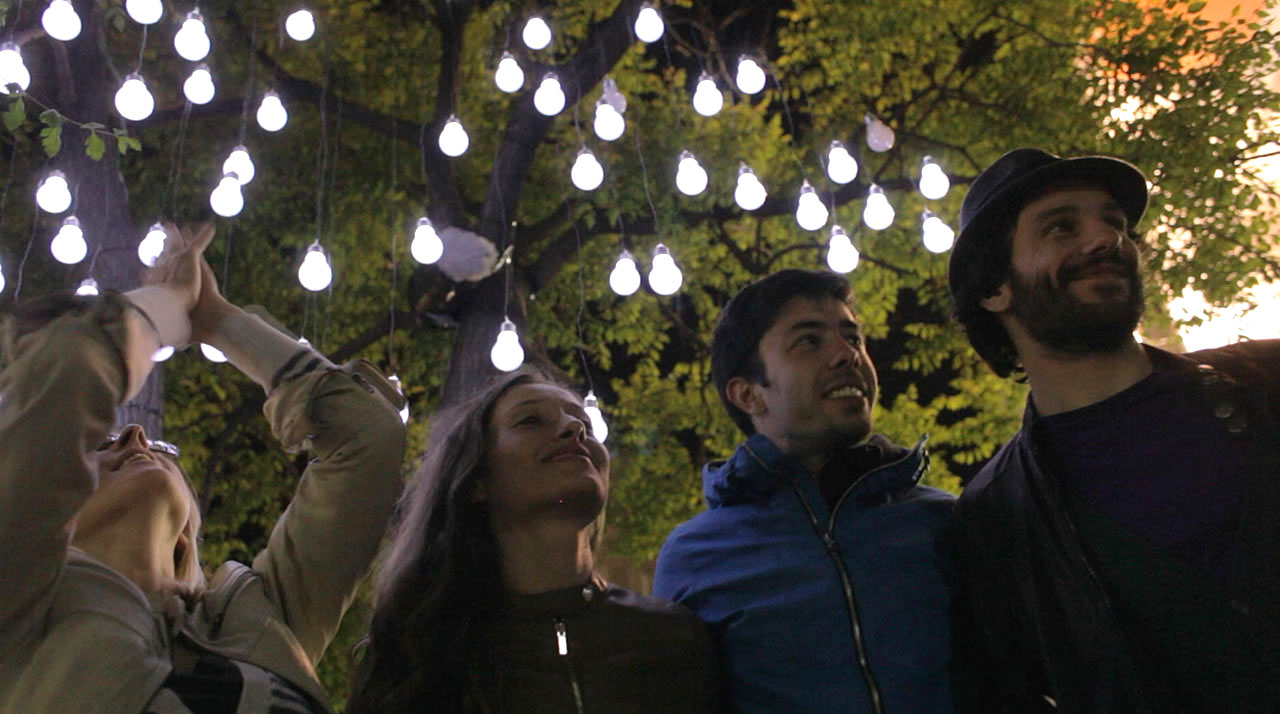